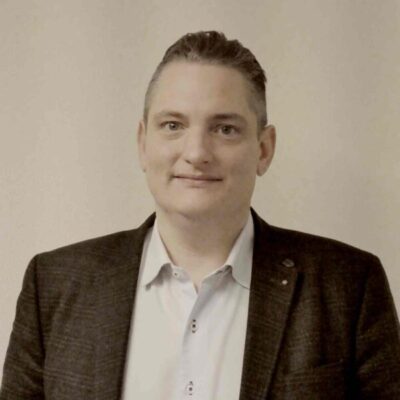 MA in European Studies
MA in project management, with specialization in EU-funded projects
BA in economy and international business administration

2008-2011 – Municipality of Jammerbugt (Jammerbugt Ungdomsskole), International Project coordinator. In charge of a portfolio of over 30 international projects and of an office with 7 staff.
2004-2008 – Freelance consultant and fundraiser. Contracts for different organizations, companies and municipalities.
1997-2004 – Secretary General at U-Nettet (the Federation of Municipal Youth Councils in Denmark) and PRESS- Denmark (Save the Children Youth)

Mr. Mortensen has since 2015 been serving as Honorary Consul of Republic of Moldova to the Kingdom of Denmark.

Mr. Mortensen has held several honorific offices. Among them can be mentioned: